UP and IPOPHL as institutional partners under the ITSO Program

One of the flagship initiatives of the Intellectual Property Office or IPOPHL is to establish a network of Innovation and Technology Support Offices (ITSOs) in strategic areas and institutions in the country, like UP, with high potential for patent activity, usage of patent information and commercialization of innovation.

UP recognized that operating an ITSO in its premises will ultimately result in increased IP creation, protection and commercialization through capacity building interventions and assistance in patent prosecution, the university signed a Memorandum of Agreement with IPOPHL on February 2012.

CUs namely UP Diliman, UP Los Baños, UP Manila, UP Visayas and UP Cebu also entered into the same agreement with IPOPHL. Under the ITSO program, UP, to date garnered the following outcomes: 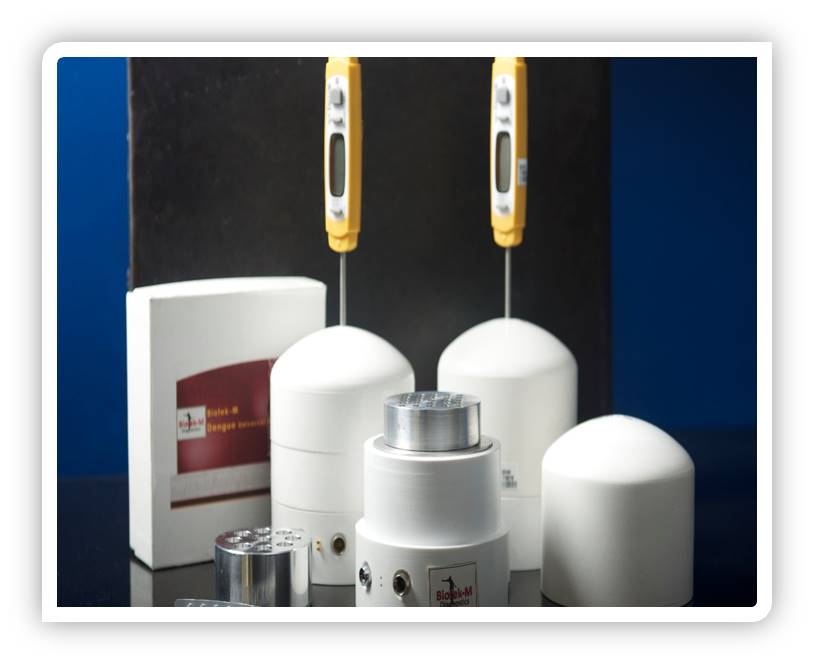 The University of the Philippines (UP), repres